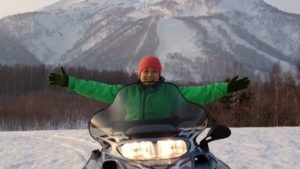 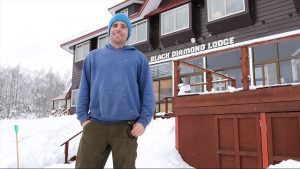 Originally from Canada, Clayton first came to Japan during the summer break while attending U of A, right when Japan was experiencing the height of snowboard popularity. Not yet knowing how well endowdered Japan was he tried to moved to Japan 16 years later he hasn’t left. He is dedicated to pushing the frontier of outdoor winter tourism through the Hokkaido Backcountry Club and and Black Diamond Tours.